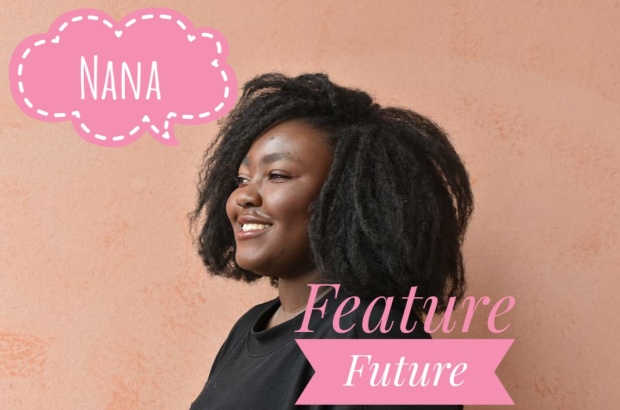 Nana (21) was born in Ghana. At the age of 10 she relocated to Finland and currently resides in Ireland for studies.

I was immediately drawn towards Nana’s Instagram feed (@kumasitohelsinki). As a content creator, all of her images depict an authentic adaptation of life and genuine emotion. 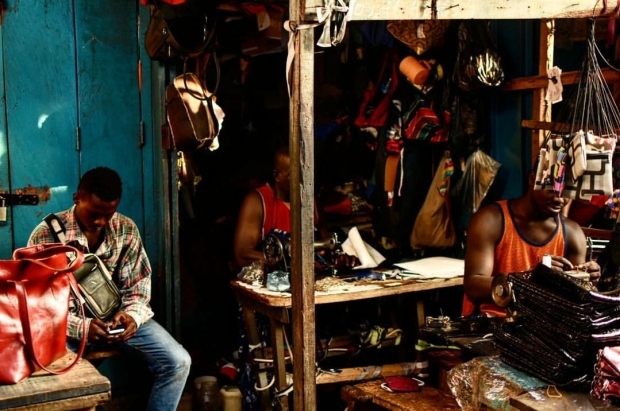 Nana’s matrilineal influence as a child shaped her character. She was surrounded by strong women who were never afraid to claim what was theirs. Women like her grandmother, an entrepreneur who fought in court to keep their family’s land. Nana was brought up in an environment that fueled her strength as a woman as much as it tried to crush it. She faced the same challenges after her relocation to Finland.

“I was told that I was very opinionated because I stood up for myself.”

Her character was framed by the challenges she endured. Nana learnt to be resilient, positive and most definitely creative.

“I was always trying to find a positive. I was trying to see things from a different perspective. And be happy for the things people took for granted.”

Nana’s move to Finland was not an easy transition. At the age of 6 her parents moved away and her sister moved to a different location. This separation from her family created a web of isolation. At such a young age, Nana found it difficult to let people in. Hence the move to Finland a few years later threw her back to the isolation she felt growing up.
In the midst of a wealthily populated Finnish private school, stood Nana. A black, “opinionated” girl who felt completely alone in a society she didn’t understand. Although this experience was rather difficult to begin, it developed the character Nana was raised with.

“The move to Finland offered me an opportunity that many never had. I Learnt to adapt yet remain true to myself. It’s important to create the space for yourself to belong.”

Nana began a quest to create space for herself in a world that did not understand her. She made friends who possessed the same equally driven and strong character as her. Friends like Fatima- a determined chemistry student and entrepreneur. Fatima balances her studies and clothing line in order to create income for herself and fuel her love for fashion. 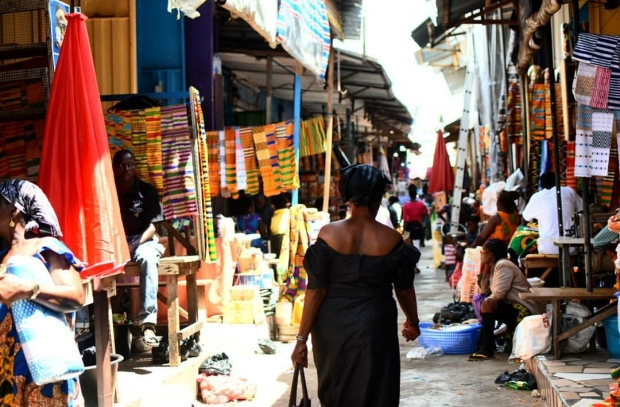 “Do as much as you can. Build little by little towards your future. I am glad to have friends working in that direction.” 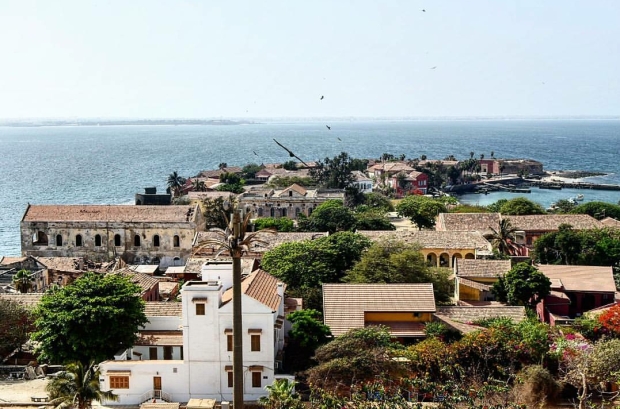 Nana has been fortunate enough to experience 2 different countries, travels across Africa to witness other cultures and environments. Her insight on issues that women encounter in these countries are similar. In her root Ghanaian community, women faced difficulties such as being heard and taken seriously. Thus women like Nana were labelled “stubborn or opinionated” when they stood up for themselves.

Her Finnish community was quite the opposite. Or at least in comparison would be considered the utopia for women. But with this liberating difference came an overwhelming pressure for women to achieve something. This introduces an issues facing young women in developed countries today- Fear of Failure.

“There was absolutely no excuse for you to fail.”

All these difficulties created breathing ground for sisterhood amongst friends. A community of women to talk to, share with and learn from. The economic state in Nana’s Ghanaian community motioned them to adopted a communal support system, especially in the poorer communities. People helping people.
“I am fortunate enough to have been raised by strong women that taught Me; Life is the ability to sustain what is thrown at you.”

Grow and glow with us.